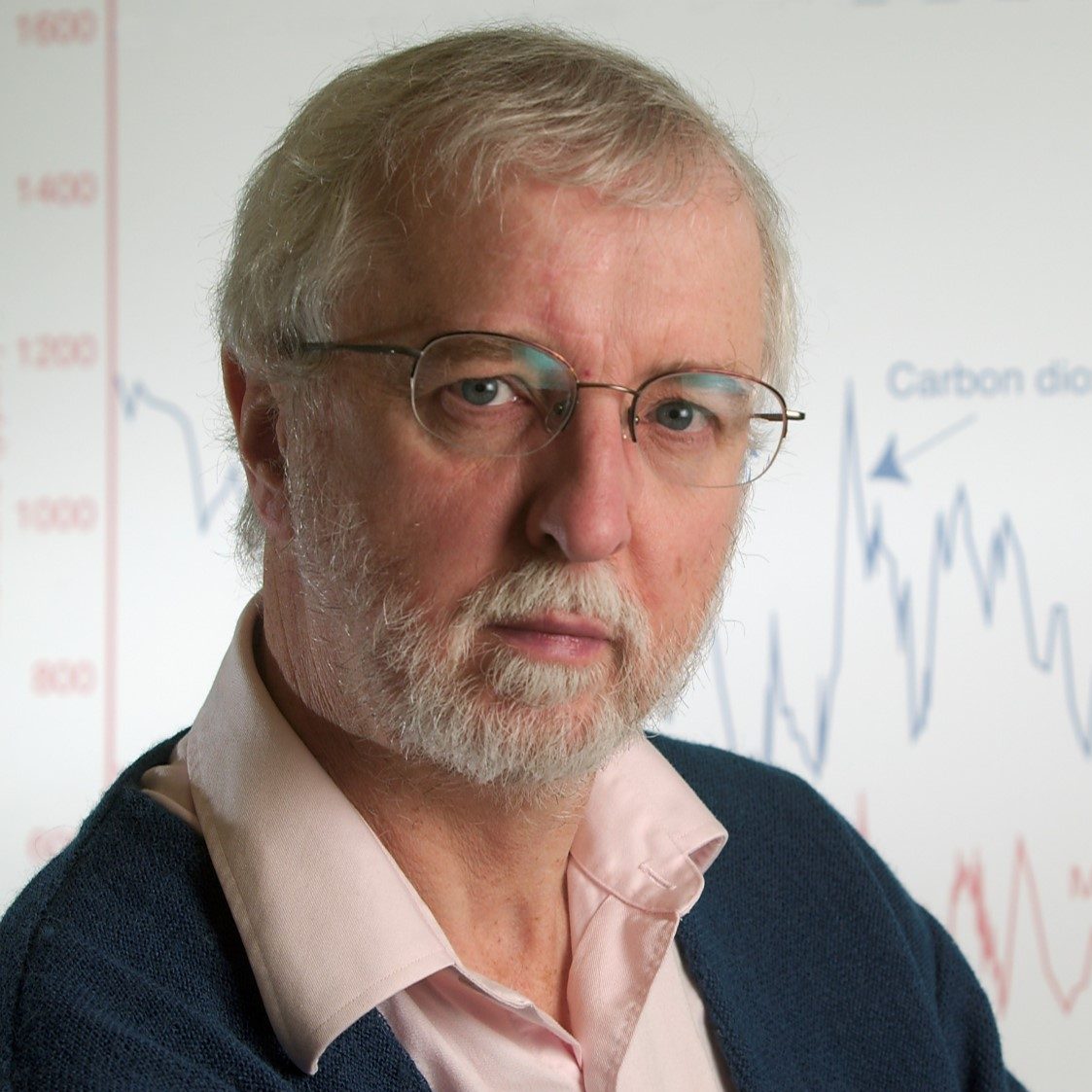 Ray Bradley is a Distinguished Professor in the Department of Geosciences and Director of the Climate System Research Center at the University of Massachusetts, Amherst. His research focuses on climate variations over recent centuries and millennia.  He has carried out extensive fieldwork in the Arctic and North Atlantic region (Canadian High Arctic, Greenland, Svalbard, the Faroe Islands and northern Norway).

Bradley has received honorary degrees (D.Sc honoris causa) from Lancaster University (U.K.), Queen’s University (Canada) and the University of Bern (Switzerland) and  was awarded the Oeschger Medal of the European Geosciences Union.

Bradley has written or edited thirteen books on climatic change, and authored/co-authored more than 200 peer-reviewed articles on the topic.