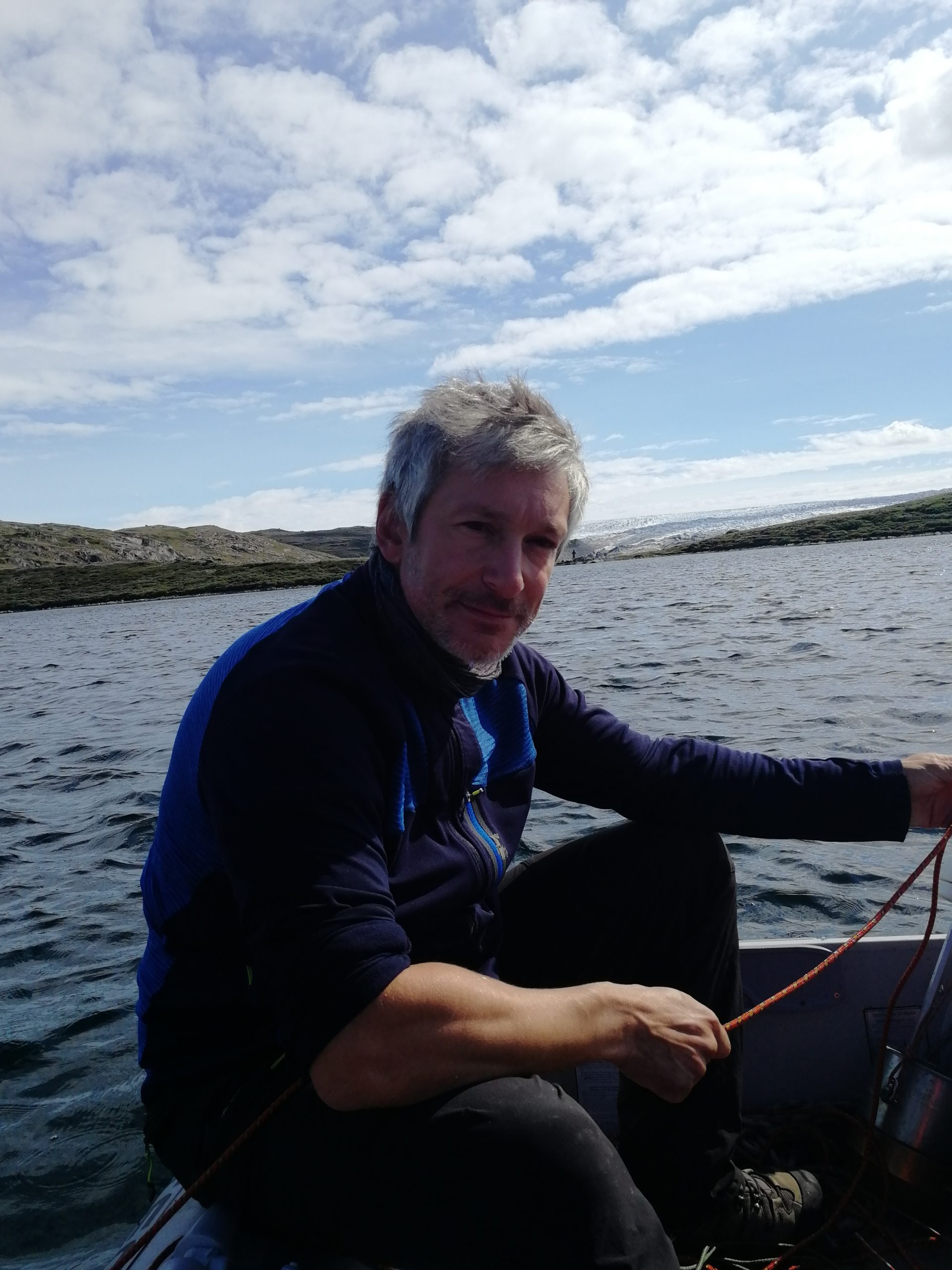 Laurent Millet is a CNRS research director at the Laboratoire Chrono-Environnement (Besançon, France) since 2007. He is a paleolimnologist who has worked primarily on the use of chironomid (Insect Diptera) remains in lake sediment to reconstruct past temperature changes during the Lateglacial and the Holocene. L. Millet has also conducted research on the reconstruction of ecological trajectories of lake system from past to modern state with special interests on understanding the respective and combined influence of global (climate, atmospheric fallout …) and local (land cover, land use, agro-pastoral practices …) on trophic functioning and carbon cycling in lakes. He has developped these approaches in the French Jura, Italy, The Pyrénées and The Alps. Now, his favorites playgrounds are Greenland and Canada (Québec and Labrador).