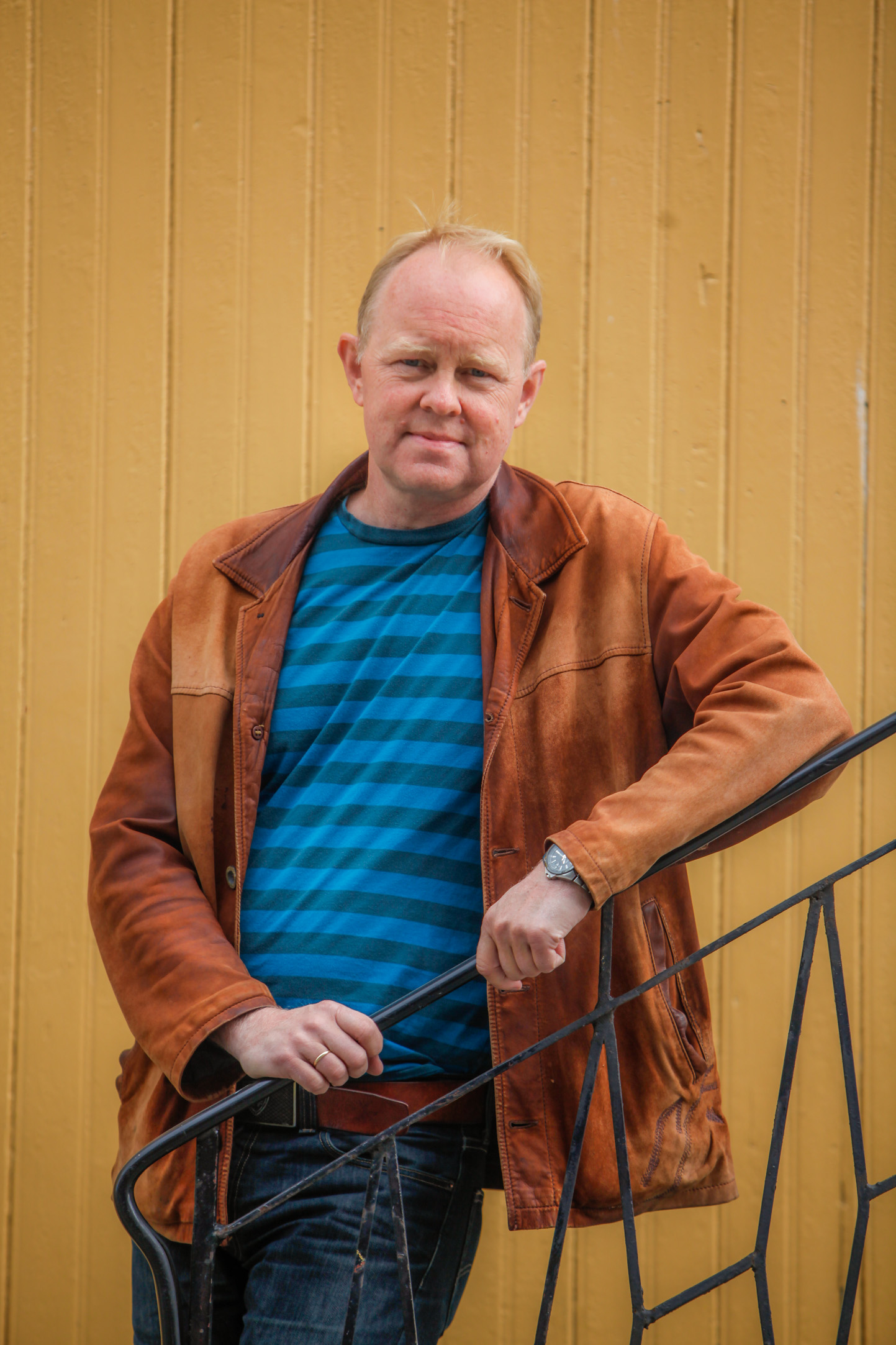 UiT – The Arctic University of Norway

Henning Howlid Wærp received his Ph D from Oslo University and is Professor of Nordic literature at UiT – The Arctic University of Norway. He has published books on Norwegian novels, nature poetry and the prose poem. In recent years his research has mainly concerned the Arctic. His latest book is ecocritical readings of Knut Hamsun´s novels, “Hele livet en vandrer I naturen”: Økokritiske lesninger i Knut Hamsuns forfatterskap (2018). He is a literary critic at the Norwegian newspaper Aftenposten, and in the period 2006-2010 served as co-editor of Edda: Scandinavian Journal of Literary Research.