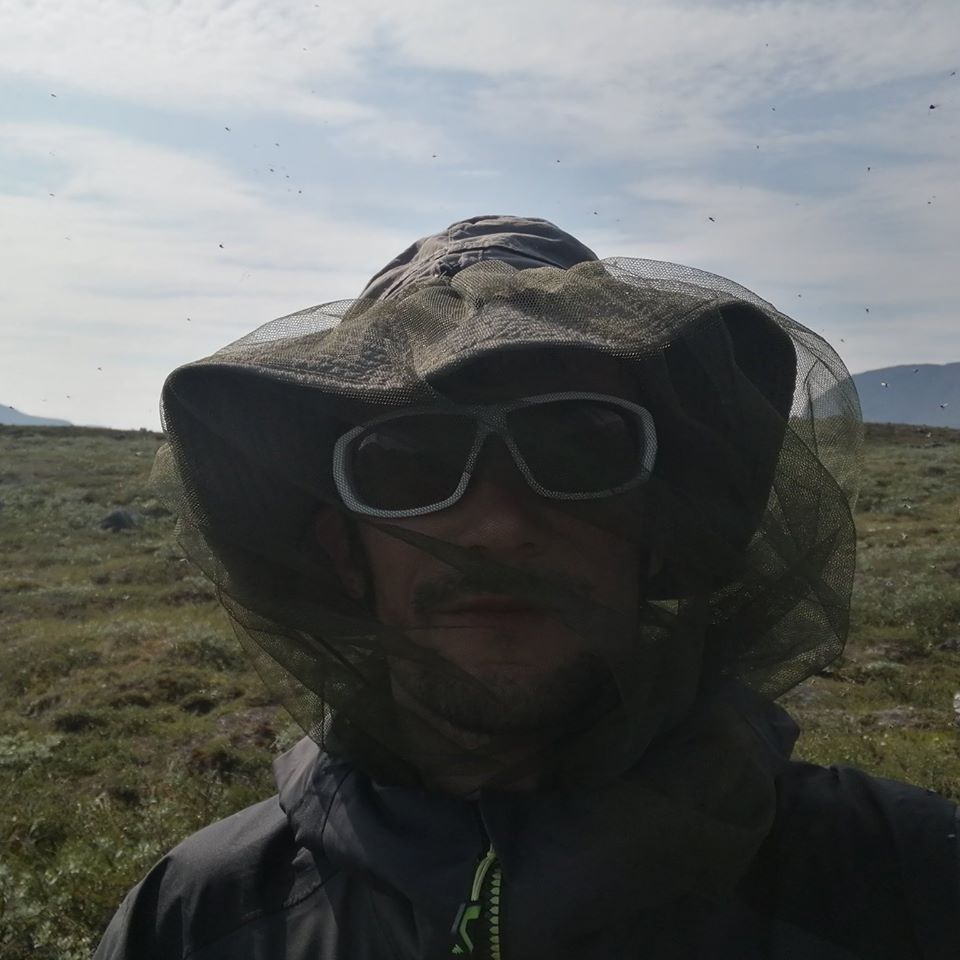 I am a CNRS researcher at Chrono-Environement lab. (Université de Fanche-Comté, Besançon, France). My research field is paleo-ecology with a primary focus on the interplay between human activities, climate, vegetation and fire. I developed this research first in temperate Western Europe throughout the Holocene, the Lateglacial to Holocene transition, and the last glaciation. During the past few years, I extended my fieldwork to arctic/subarctic (south Greenland/Labrador) and Boral biomes (Eastern Canada).