I was born and raised in Besançon, France, where I earned a PhD in Environmental Archeology studying environmental changes and human impacts to lake ecosystems in South Greenland. After a short visit at the INRS in Quebec City, Canada, I spent two years as a postdoc at Lehigh University, U.S.A., studying Holocene peat carbon dynamics in northern high latitudes. Following two years at the University of Hawaii at Manoa, examining hydroclimate changes in the North Central Pacific since the Last Pleistocene, I came back to Besançon in 2018 to join the Chrono-environnement laboratory as a lecturer and research associate. 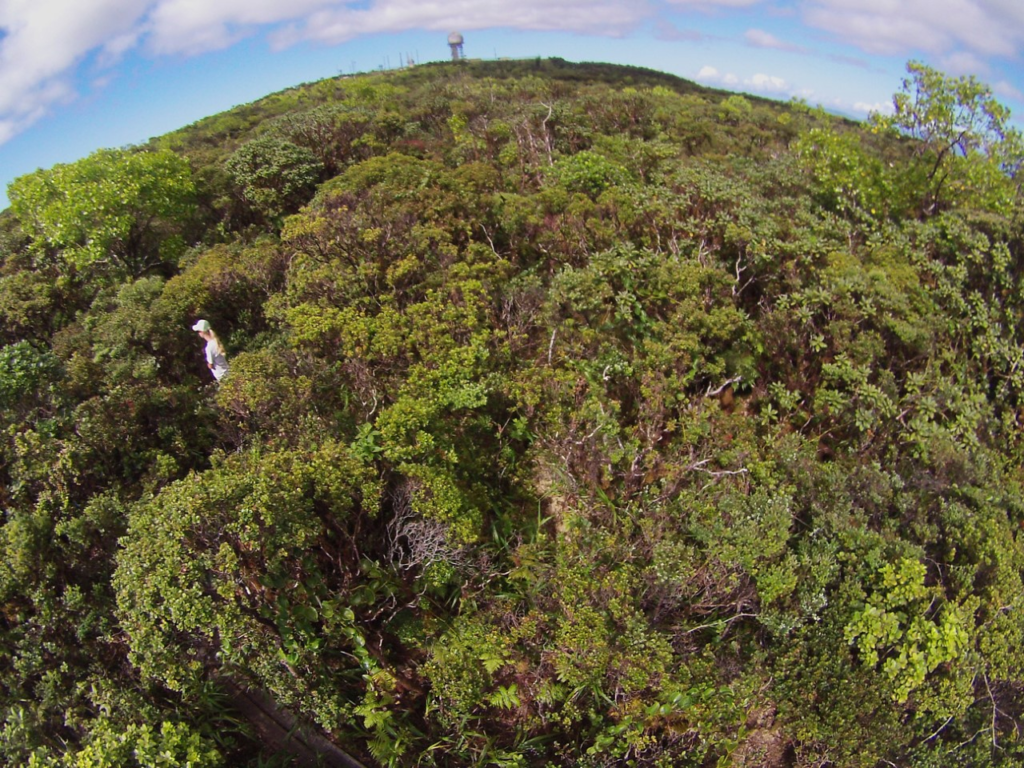